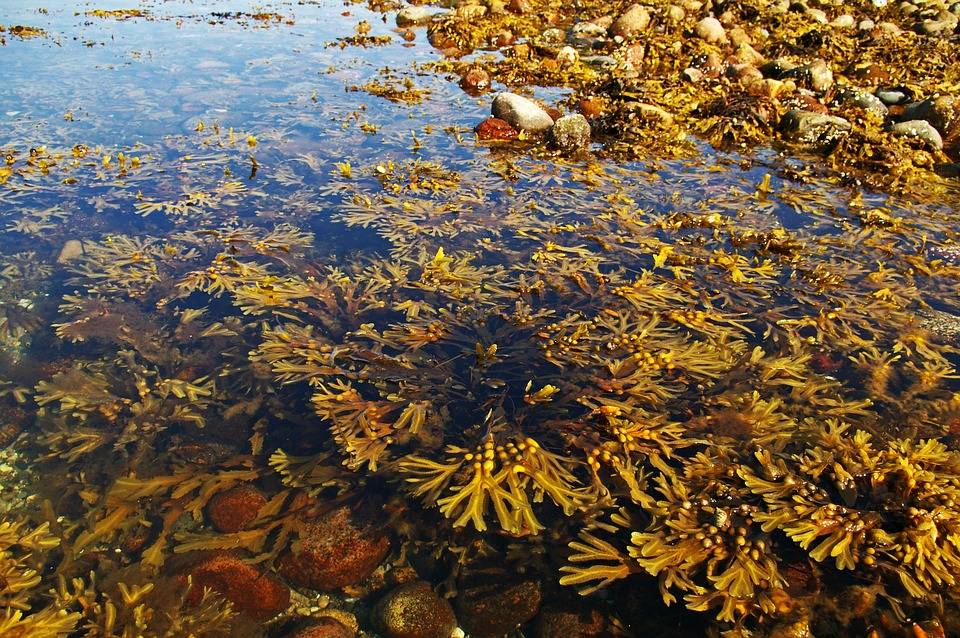 Marine conservation without borders, opportunities for cooperation in the southern Baltic sea

“Marine protected areas are an important policy tool for protecting vulnerable marine species and habitats. They contribute to the survival and reproduction of species by preserving keystone habitats such as spawning grounds and nursery areas.

This allows animals to grow older and larger, thus enhancing fishery yields in adjacent unprotected areas, while tourism benefits from the greater biodiversity. However, despite formal protection status, the oceans are currently in a poor environmental condition. This has strong adverse impacts on marine life as well as on fishing communities and other industrial sectors. This also affects the transboundary and ecologically important marine protected area complex of the Pomeranian Bay, located in the southern Baltic Sea”.

By these words, the Deutsche Umwelthilfe presented the context which lead it to organized its “Marine conservation without borders” conference.

This conference organized in early October aimed to give to polish and german stakeholders the opportunity to discuss about the transboundary management of effective marine protected areas and sustainable fisheries in the southern Baltic Sea.

This conference was focused on the southern Baltic Sea issues and more specifically on the Pomeranian bay. Therefore, it was a german-polish conference, however, registration was open to all. Most of the speeches were in polish or german, but some specific speeches were in English.

Exchanges took several forms: talks, panel discussions and work in small groups. This variety of exchanges allowed the participants to get to know each other better and to strengthen the transnational cooperation network.

Interventions were very diverse, many actors were able to bring their expertise on various stakes related to the preservation of the southern Baltic Sea: maritime biologists, representatives of government and public authorities, fisheries, tourism, environmental associations, academia field…

Virginijus Sinkevičius the European Commissioner for the Environment also made a short intervention. He welcomed the organisation this conference and stressed the importance for countries to work together for the conservation of the southern Baltic Sea. He also underlined the important political commitment of the European Union in favour of maritime biodiversity preservation.

The conference covered a wide range of topics and provided a more comprehensive view of the issues affecting the conservation of the South Baltic. It also stressed the importance of cross-border cooperation for the proper preservation of natural ecosystems.

We can hope that this conference will contribute to strengthen the german-polish crossborder cooperation approach for the southern Baltic sea protection, and will lead to improve the protection of the Pomeranian bay.